HEALTH CARE for ALL AMERICANS must
be paid for in several ways:

(A) 2 million homeless American citizens
have little chance of securing employment
to pay for health insurance.

Health Care will only cover all Americans if it is NOT
insurance based, but instead, paid for by taxes
funding clinics and hospitals and prescriptions.

Corporations should be taxed as persons, because
the US Supreme Court claims that a corporation is a person,
and therefore,
they should be liable for each and every member
of their corporate family which has to include all of their
employees!

(B) We should require all medical schools
which receive state and federal funding to
require students work for government run free clinics
to pay back the taxpayers for their
investment in the students’ education.

(C) We must demand taxpayers own 50%
of the profits for all prescription drugs for
which taxpayers paid for the research, design
and development under the general intent of
U.S. Copyright and U.S. Patent Laws,
whereby the persons paying for R & D
(research and development of new products)
should ownthe Patent or Copyright;
so in the case of taxpayers paying for research,
design and development of new prescription drugs
and medical devices,
the taxpayers should own the patents and copyrights,
or at least 50% of them,
because we paid for the R & D;
and those profits should be
divided among the 50 states
to pay for healthcare for all Americans.

The government shouldn’t be handing out
taxpayer dollars to profit-making corporations
without a return on our investment!

AMERICANS HAVE A RIGHT TO A PROFIT
ON OUR TAX DOLLARS
WHEN THE CORPORATIONS
THEY ARE GIVEN TO
USE THEM TO PROFIT!

Taxpayers pay taxes, then the U.S. Congress
votes to give billions of dollars of your
taxes to the N.I.H., National Institute of Health,
and then the N.I.H. gives millions and
millions of your tax dollars to
the mega-wealthy pharmaceutical companies for
research to create new
prescription drugs and medical devices.

The pharmaceutical companies claim the ownership
of the Copyrights and Patents for all of the
drugs and medical devices they invented
using your tax dollars
to pay for all of their research, but,
under the intent of work-made-for-hire
Copyright and Patent Laws,
the taxpayers should rightfully
own 50% (50 percent) of the profits of all sales
of all of the prescription drugs and
medical devices sold
WORLDWIDE FOR TRILLIONS OF DOLLARS
which were invented using taxpayer dollars.

The N.I.H., National Institute of Health,
appears to have co-conspired for years, with
the United States Congress, House & Senate,
to deprive taxpayers of their right to the profits on prescription drugs and medical

devices
that the taxpayers paid for the research for.

The incumbent U.S. Senators and Representatives
to Congress have quietly stood by and profitied from this alleged money laundering scheme
because they get kick-backs
in the form of campaign contributions
from the PACs, Political Action Committees,
of pharmaceutical companies
that received funding from the N.I.H.
which received the funding from the U.S. Congress
which took the money from YOU, the taxpayers. 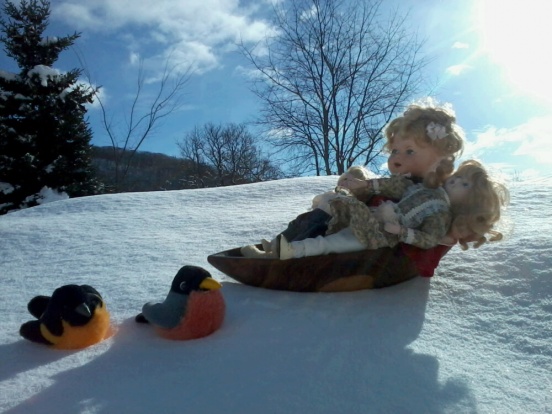