SOCIAL MEDIA is like a clear plastic bag covering our Earth and it  is gradually smothering our freedom of speech & freedom of association with censorship & kicking people out, cruelly separating family and friends!

WE MUST PUT AN END TO ONE WORLD CYBER GOVERNMENT BY FACIST, TOTALITARIAN, EVIL DICTATORS INCLUDING FACEBOOK & MARK ZUCKERBERG AND TWITTER  & JACK DORSEY. 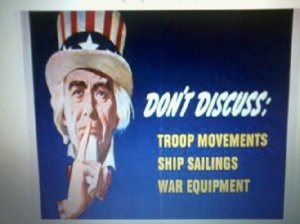 Chester, Vermont 05143
Please pray for our soldiers,
past & present.

God Bless America & stand tall for the Pledge of Allegiance! 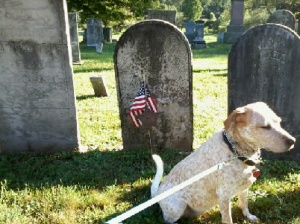 Here in Chester, Vermont 05143 we don’t forget that freedom is not “free”.